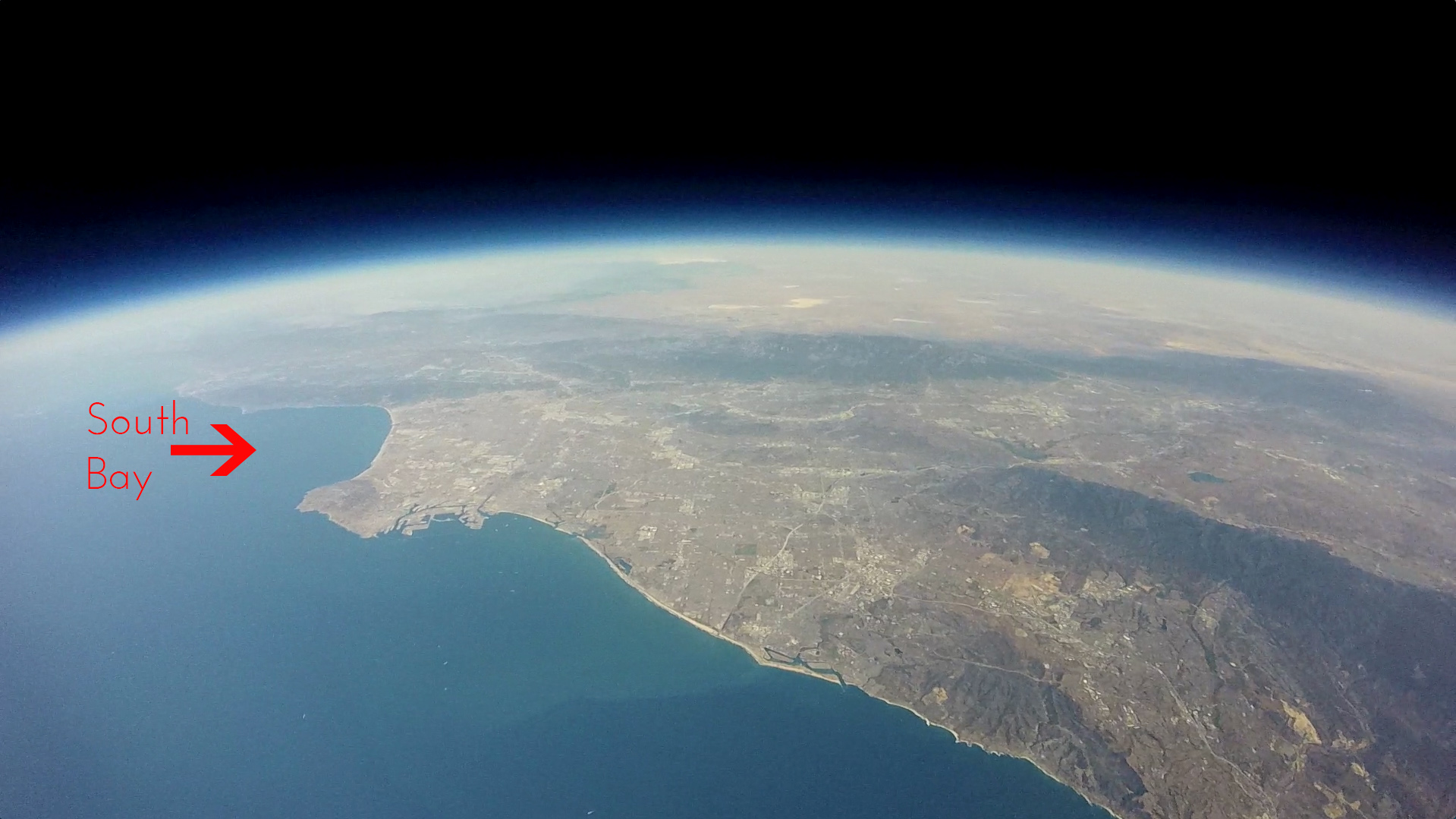 Thanks to a $6,000 grant from the Manhattan Beach Education Foundation, Goodyear Blimp for the use of their airfield, the help of a couple of amateur radio strangers named Tom and Jerry who stood in for Michael’s friend, and permission granted by the FAA which advised pilots that the balloon would be in the area, Meadow students learned that with preparation and the support of a community, big dreams can come true.

The 2016 BarryBob volleyball tournament took place on July 9th in Manhattan Beach. The tournament started in memory of Barry Walmer and Bob Cleary, who were best friends for 35 years and beach volleyball enthusiasts.
Scotty Lane, Brett Coordt, Terry Holberton and Mike Osborn were the winning team.

Mural honoring Hermosa Beach volleyball debuts on June 25th
Completed by noted local photographer Bo Bridges, the mural uses high-resolution photos on a vinyl-based material, and covers the south- and west-facing walls of the foot of the downtown parking structure. It dispenses with veneration of past stars — one image captures nothing above the knees—in favor of a multi-panel ode to the game’s athleticism. Anonymous players leap into the sky, sand exploding off the beach as though propelled by a land-mine.
The video was produced by Civic Couch and made possible by Manhattan Beach Toyota.

We love seeing local businesses succeed so we were proud to help A Basq Kitchen in Redondo Beach celebrate their 1 year anniversary on June 6th at their restaurant located on the Redondo Beach International Boardwalk.
A Basq Kitchen celebration included a special dance performance by Garden Bat, a traditional Basq dancing group. Basq Kitchen is owned and operated by Jessica Lo Ibarra and Chef Bernard Ibarra .

The video was produced by Civic Couch using the DJI Osmo 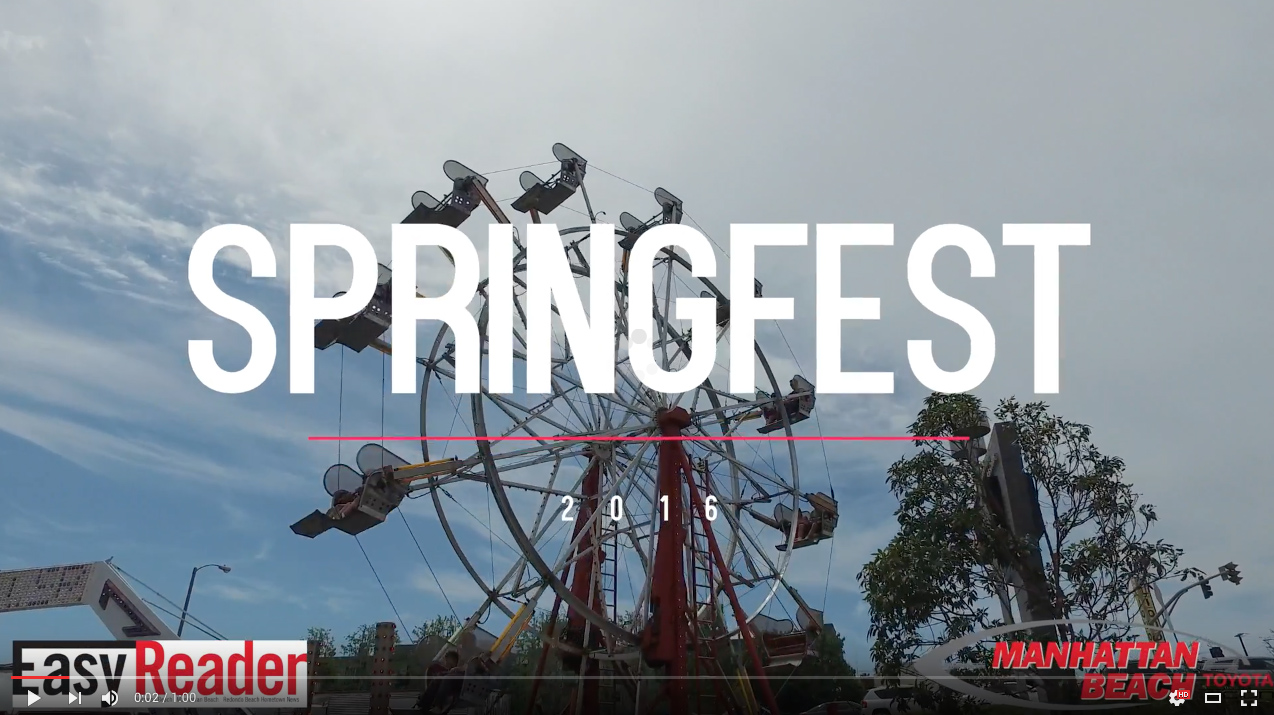 The carnival came to town!
The 2016 Springfest carnival and community festival was back in Redondo Beach from April 21st to April 24th. We went on Sunday the 24th and had a blast. The festival featured Carnival Rides • Kids’ Zone • Food Court • Gourmet Food Trucks, vendors and dance shows.
Thanks to our sponsors, Manhattan Beach Toyota and the Easy Reader Newspaper.

This year’s winners, by category:

All photos by Brad Jacobson – brad@civiccouch.com 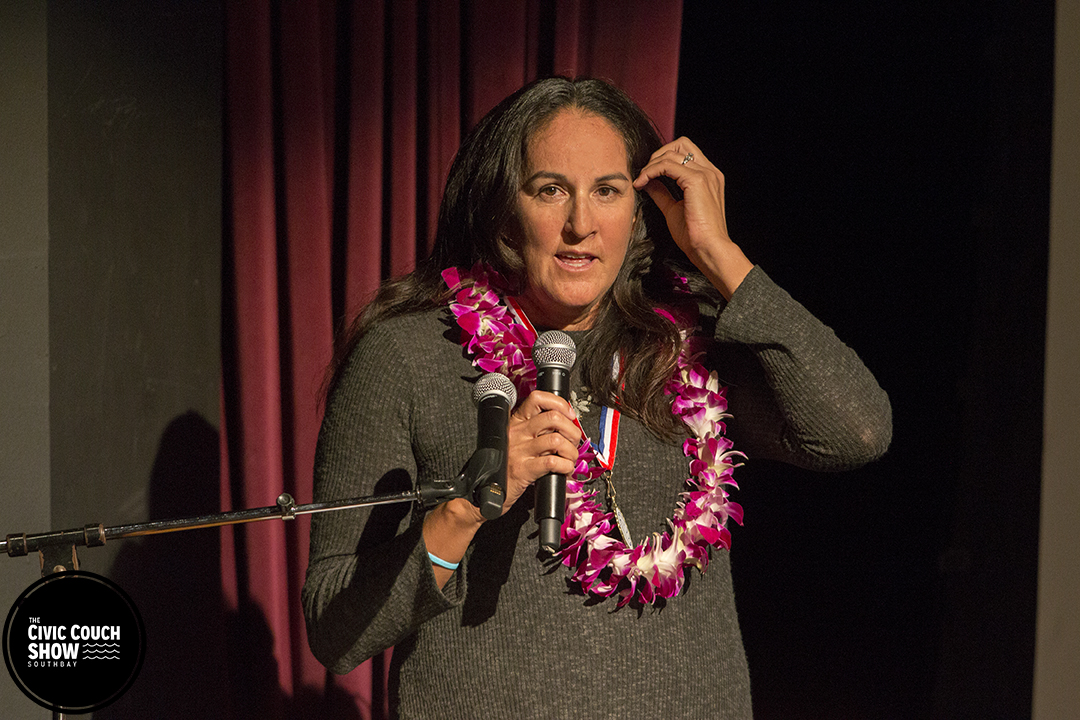 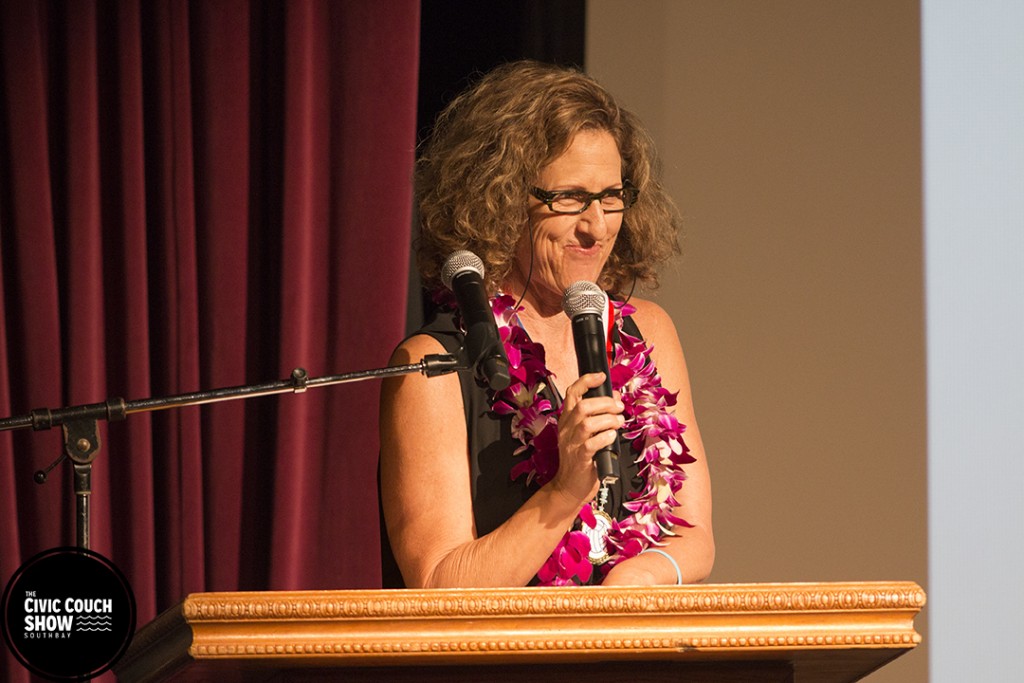 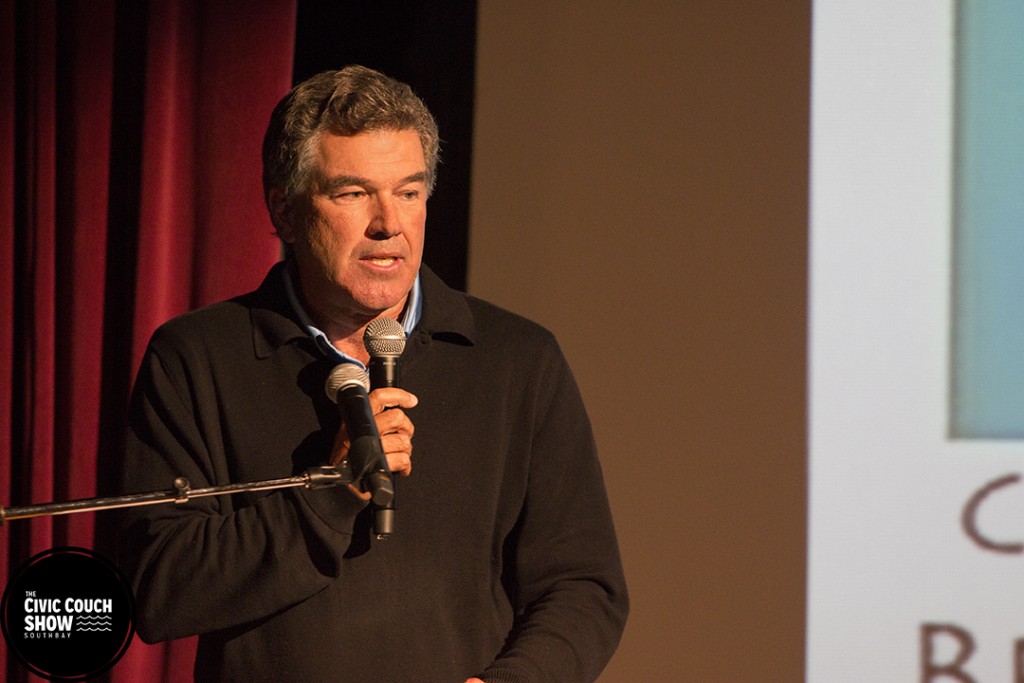 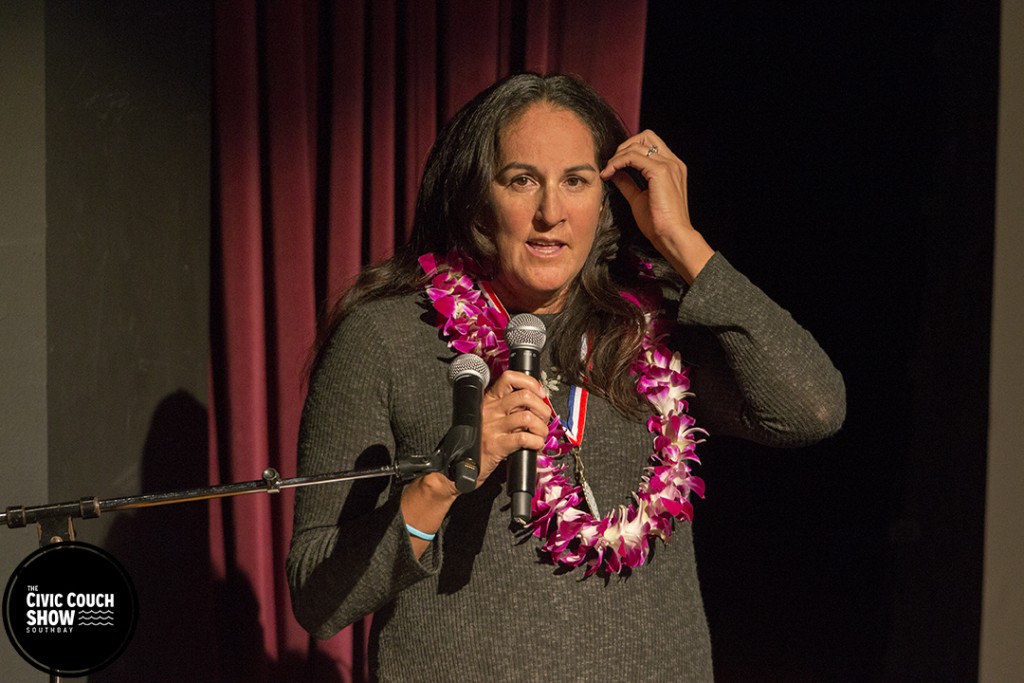 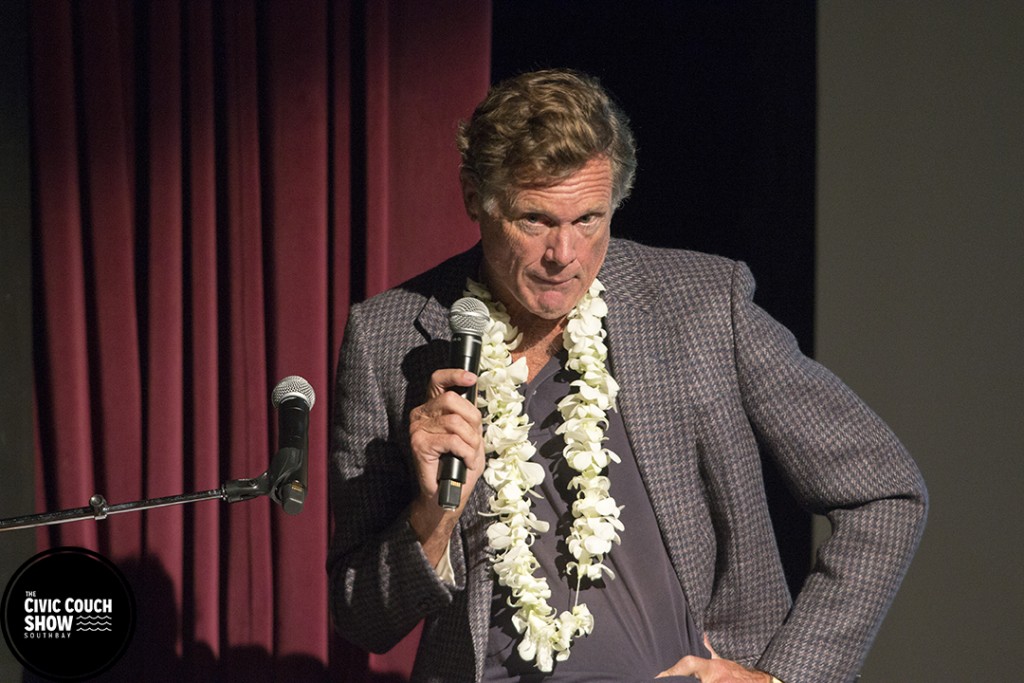 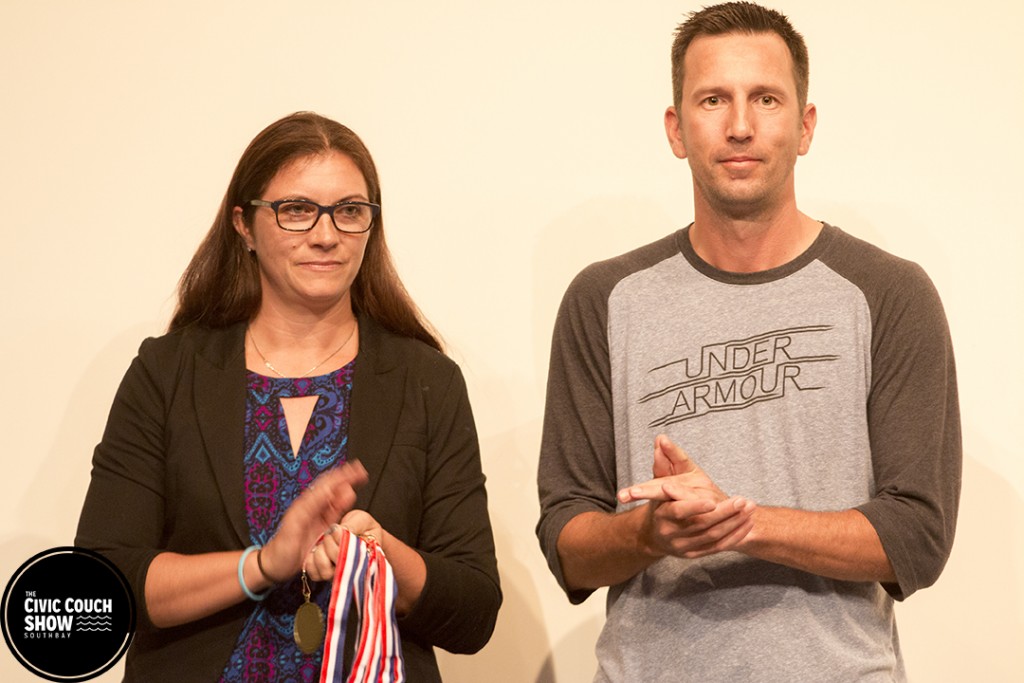 Misty May Treanor and Sean Rosenthal 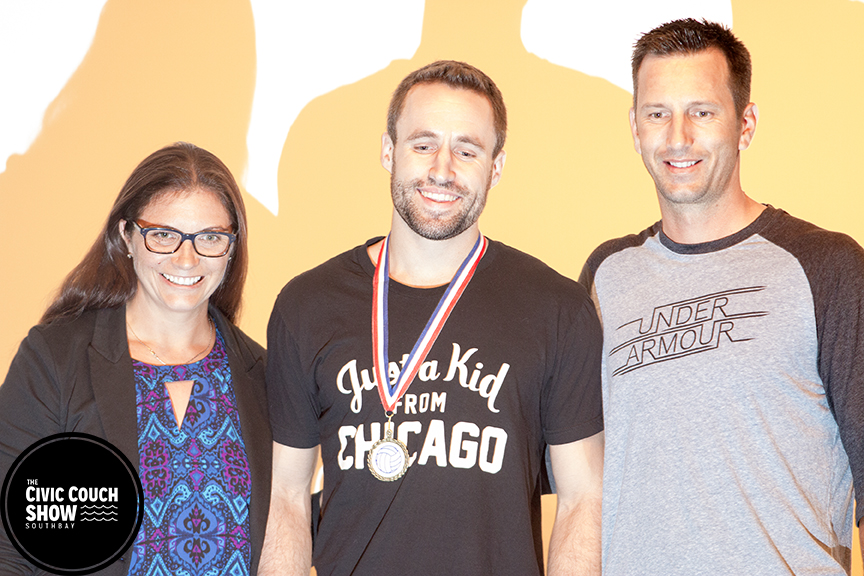 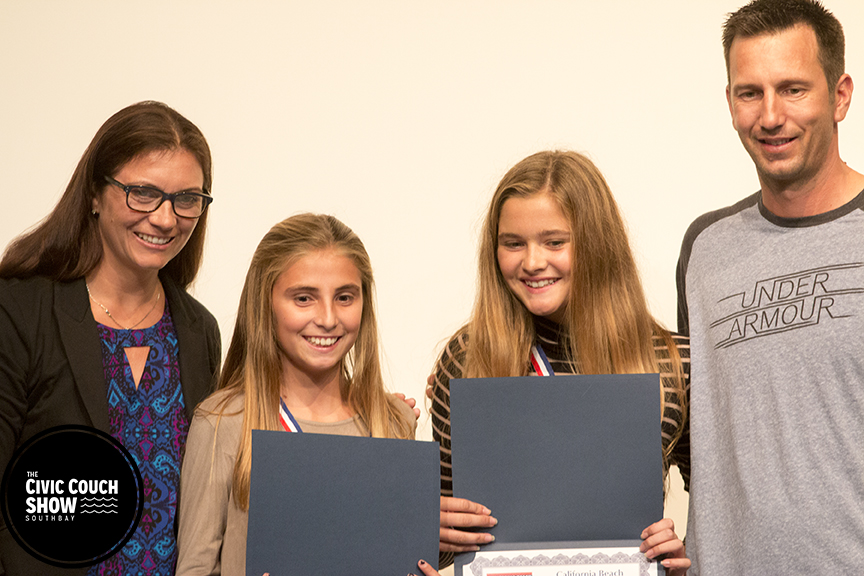 Misty May Treanor and Sean Rosenthal handing out awards 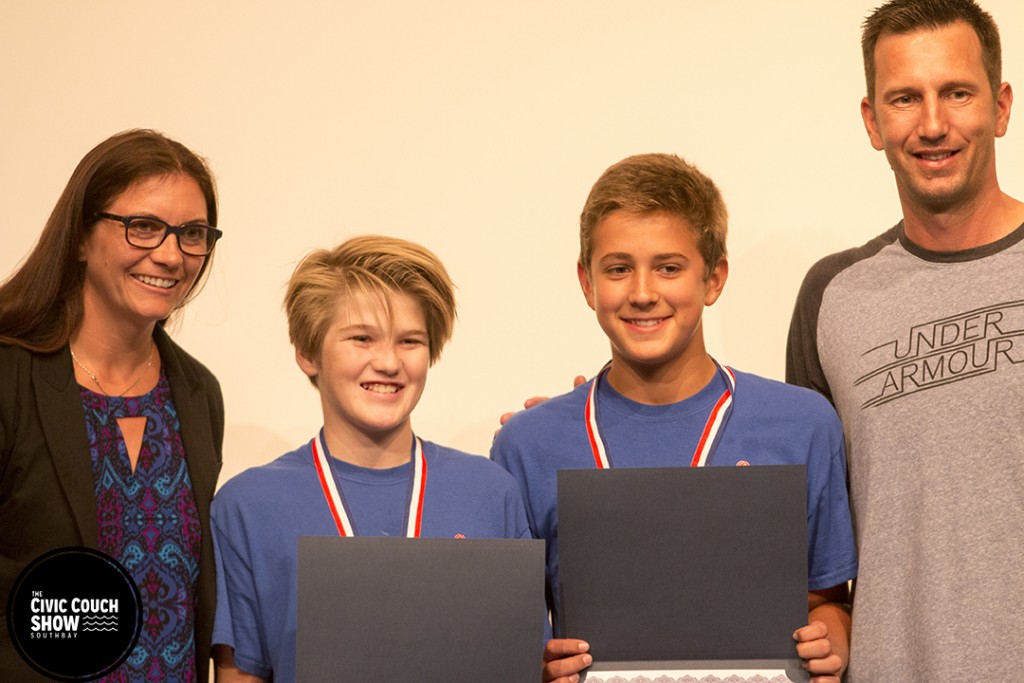 Misty May Treanor and Sean Rosenthal with award winners 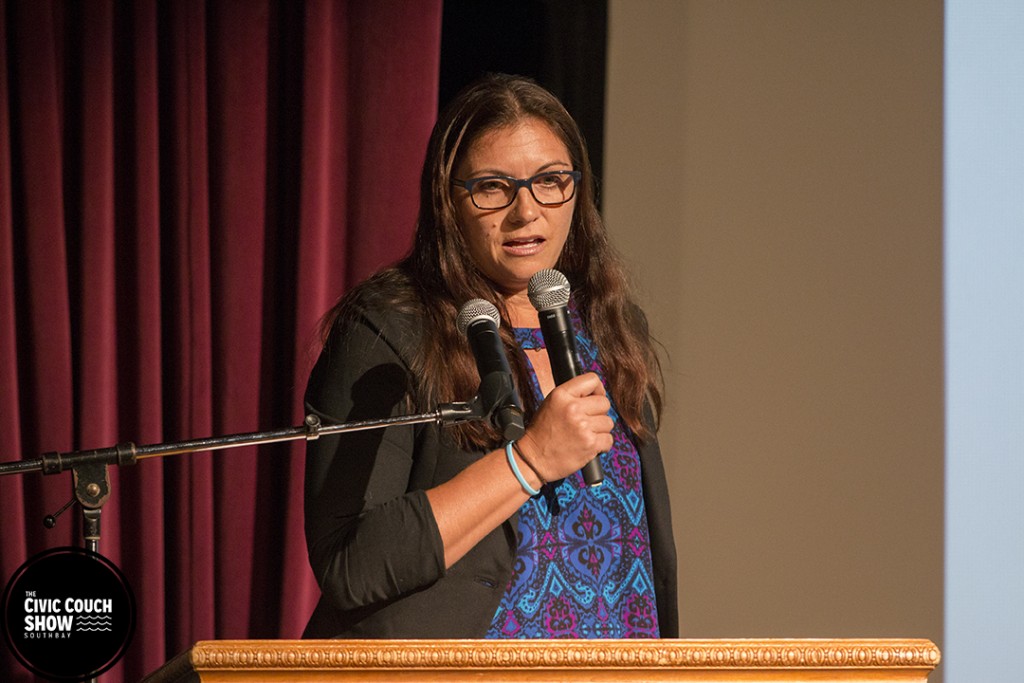 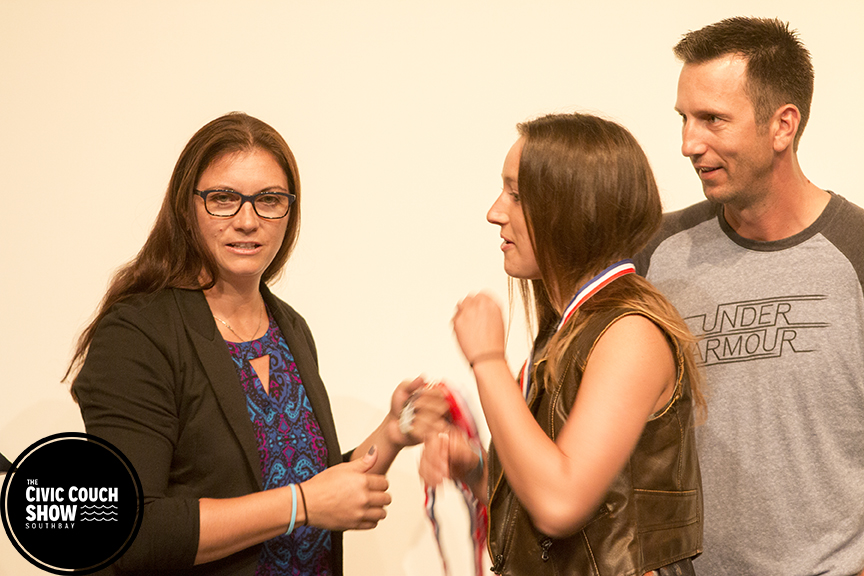 Misty May Treanor handing out medals.

November 23, 2015 civiccouch 0 Comments Action, EVENTS hermosa beach, misty may treanor, sean rosenthal, volleyball
Select gallery type
The SKECHERS Foundation today announced that it has reached a new donation record for the 2015 SKECHERS Pier to Pier Friendship Walk surpassing this year’s $1.2 million goal to raise more than $1.4 million for children with special needs and education. Co sponsored by Nickelodeon and elevated by the support of generous sponsor events like Steel Partners #P2PSteelSports Selfie Challenge donation pledge , the Walk drew more than 12,000 participants, and continues to reach new attendance and donation highs annually since its 2009 launch. The walk went from the Manhattan Beach Pier to the Hermosa Pier and back.
Many celebrities turned out to support the SKECHERS Pier to Pier Friendship Walk, including boxing legend Sugar Ray Leonard in his first appearance at the event, as well as TV personality Brooke Burke-Charvet, fitness expert Denise Austin, and Hall of Fame baseball manager Tommy Lasorda, who have all made multiple appearances throughout its history.
Sharing his thoughts on the SKECHERS Pier to Pier Friendship Walk, Sugar Ray Leonard said, “When you say kids to me, I’m there. This is my first, but believe me–this will not be my last.” Added Brooke Burke-Charvet: “The SKECHERS family has had a vision, and it keeps growing. It is so amazing to see everyone come out. Together, we make a difference and we increase the power of community.”
[Show slideshow]

Login to add this listing to your favorite